As choirs make the transition back to in-person rehearsals (in whatever capacity) conductors are tasked to find the best repertoire for their singers. Granted, every choir is unique, and every situation is different. But a common goal for every conductor is to help our singers find their voices again. Anecdotally, last night I led my first in-person choral rehearsal in thirteen months. I experienced a kaleidoscope of feelings: joy, relief, awkwardness. But I also felt a hilarious sense of thawing out, as if my choir were a frozen mastodon emerging from a glacier. 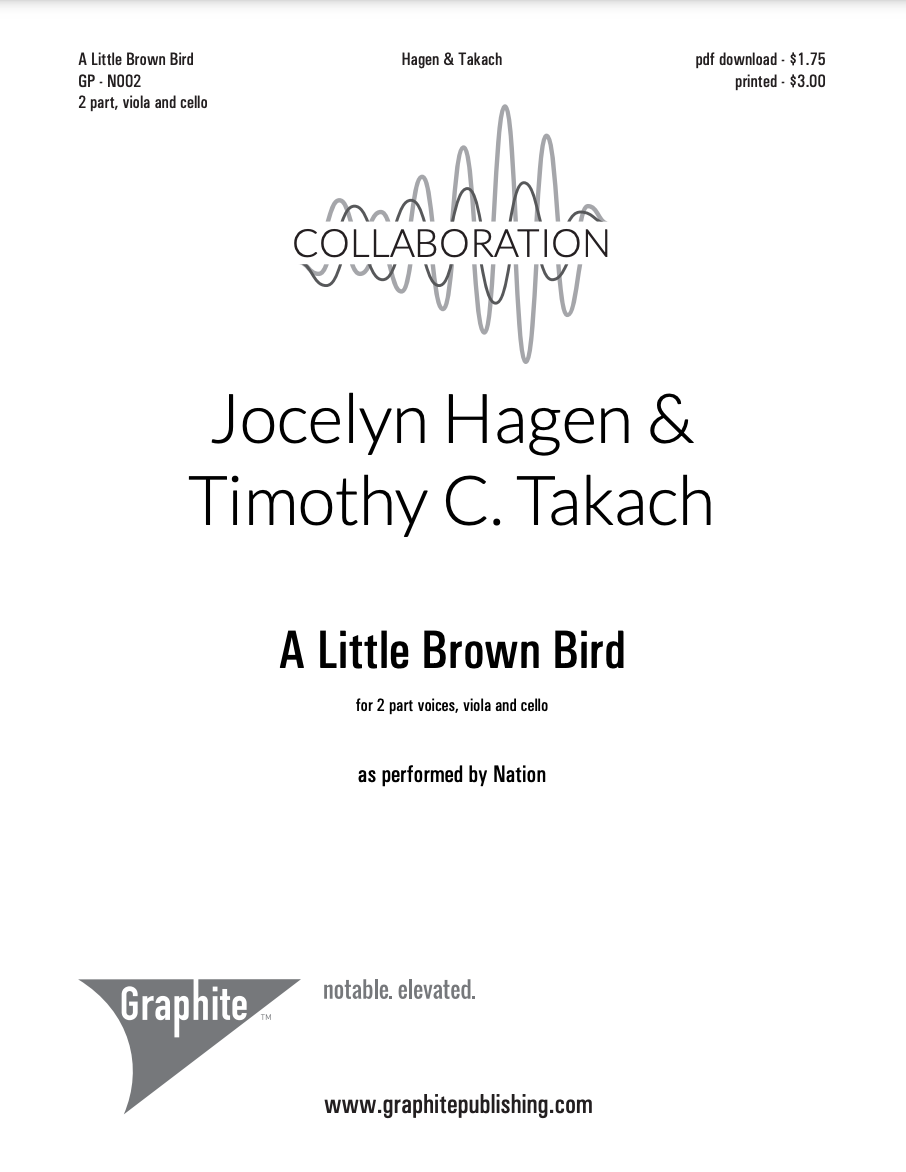 For choirs young and old, the collaborative piece “A Little Brown Bird” by Hagen and Takach will provide a great opportunity for two duetting voice parts to blend and balance. Active rhythms will also energize the singers. The unusual instrumentation of viola and cello (or two cellos) makes the piece even more delightful and colorful. Are the strings the “bird” or the “dancing branches” (or both)? There is a lot of depth to discuss in this deceptively simple song. 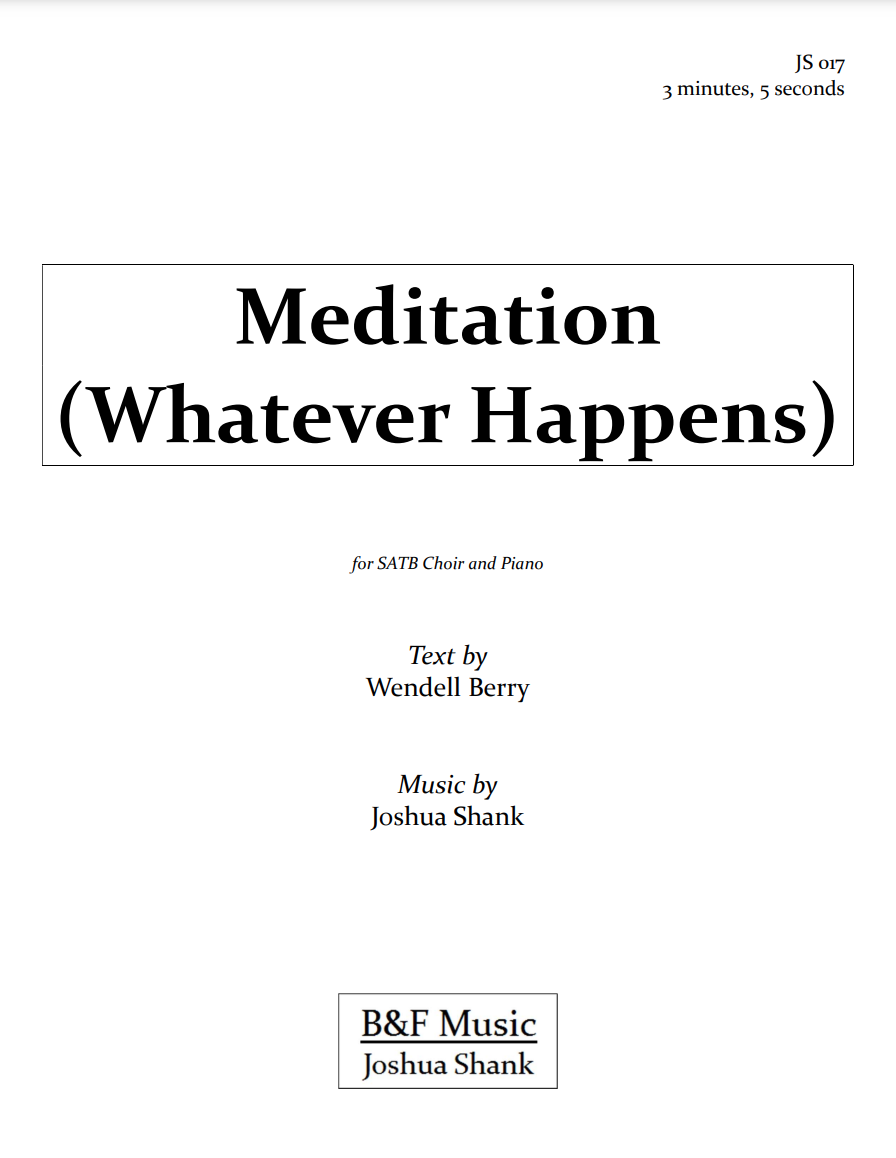 Joshua Shank’s “Meditation: Whatever Happens” relates perfectly to Pinsonneault’s Intonation exercises, as the piece is built from a drone as a point of departure. There are many similarities between Pinsonneault’s exercises and Shank’s piece. A conductor could apply lessons learned from the exercises to more effectively teach “Meditation.”

Carol Barnett’s “God Bless the Young Folk” is a powerful and socially relevant setting of African American writer and activist W.E.B.DuBois. Set for mixed voices and piano, “God Bless the Young Folk” is written in a gospel style. This piece is accessible but serious and authentic in its intensity. Paired voices, lyrical writing, and a supportive, driving accompaniment all help to make the piece easy to read and quick to learn. 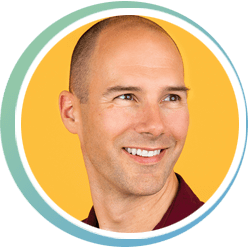 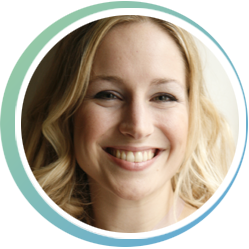 Jocelyn Hagen composes music that has been described as “simply magical” (Fanfare Magazine) and “dramatic and deeply moving” (Star Tribune, Minneapolis/St. Paul). Her first forays into composition were via songwriting, and this is very evident in her work. The majority of her compositional output is for the voice: solo, chamber and choral. In 2015, Test Pilot, her dance opera collaboration with choreographer Penelope Freeh, received a Sage Award for “Outstanding Design,” and the panel declared the work “a tour de force of originality.” Her melodic music is rhythmically driven, texturally complex, and has recently become more experimental in nature. Her commissions include Conspirare, The Minnesota Orchestra, the American Choral Directors Associations of Minnesota, Georgia, Connecticut and Texas, the North Dakota Music Teacher’s Association, Cantus, the Boston Brass, The Metropolitan Symphony, and The Houston Chamber Choir, among many others. Her music has been performed all over the world, including Carnegie Hall and Lincoln Center in New York City. Her work is independently published through JH Music, as well as Graphite Publishing, G. Schirmer, Santa Barbara Music Publishing, Fred Bock Music Publishing, and Boosey and Hawkes.

Joshua Shank’s works have been widely performed by educational and professional ensembles alike. His works often feature the human voice, and focus on social justice or the amplification of marginalized communities. His work, “capable of anything,” celebrated the passage of marriage equality in the United States, and his oratorio, Magnificat for the Mothers of the Plaza de Mayo, tells the story of the movement of Argentine mothers who campaigned for their children who had been “disappeared” by the military junta that formally governed the nation. His work “Primavera en silencio” is based on American conservationist Rachel Carson’s landmark writing on climate change, and his “alleluia (from quarantine)” was commissioned by a consortium of ensembles from around the United States in order to raise money for gigging musicians whose livelihoods have been decimated by the COVID-19 pandemic.

Carol Barnett’s music has been called audacious and engaging. Her varied catalog includes works for solo voice, piano, chorus, diverse chamber ensembles, orchestra, and wind ensemble. The World Beloved: A Bluegrass Mass, commissioned in 2006 by VocalEssence and written with Marisha Chamberlain, had its Carnegie Hall debut in February 2013 and has become a favorite across the country. Recent works include Coy Pond Suite for the Gordon College Big Band; Mortals & Angels: A Bluegrass Te Deum for the Distinguished Concerts International New York Festival Chorus and bluegrass band Dailey & Vincent; and Musica, dei donum optimi for the Rose Ensemble. Barnett is a charter member of the American Composers Forum and a graduate of the University of Minnesota, where she studied composition with Dominick Argento and Paul Fetler. She was composer-in-residence with the Dale Warland Singers from 1992 to 2001, and was an adjunct faculty member at Augsburg College from 2000 to 2015.

On This Day
September 29

The orchestral suite “The Planets,” composed by English composer Gustav Holst, was premiered at the Queen’s Hall (London) on this day in 1918.