Comfort and Joy this Holiday Season

We live in uncertain times. What can choral music offer? Certainty! We can bring joy to our communities, no matter the circumstances. 2020 taught us that choral musicians can overcome almost anything. If we can’t sing in person, we sing virtually. If we have to sing masked and socially distanced, we do that. And in the holiday spirit, we can bring comfort and joy to our schools, churches, and communities. 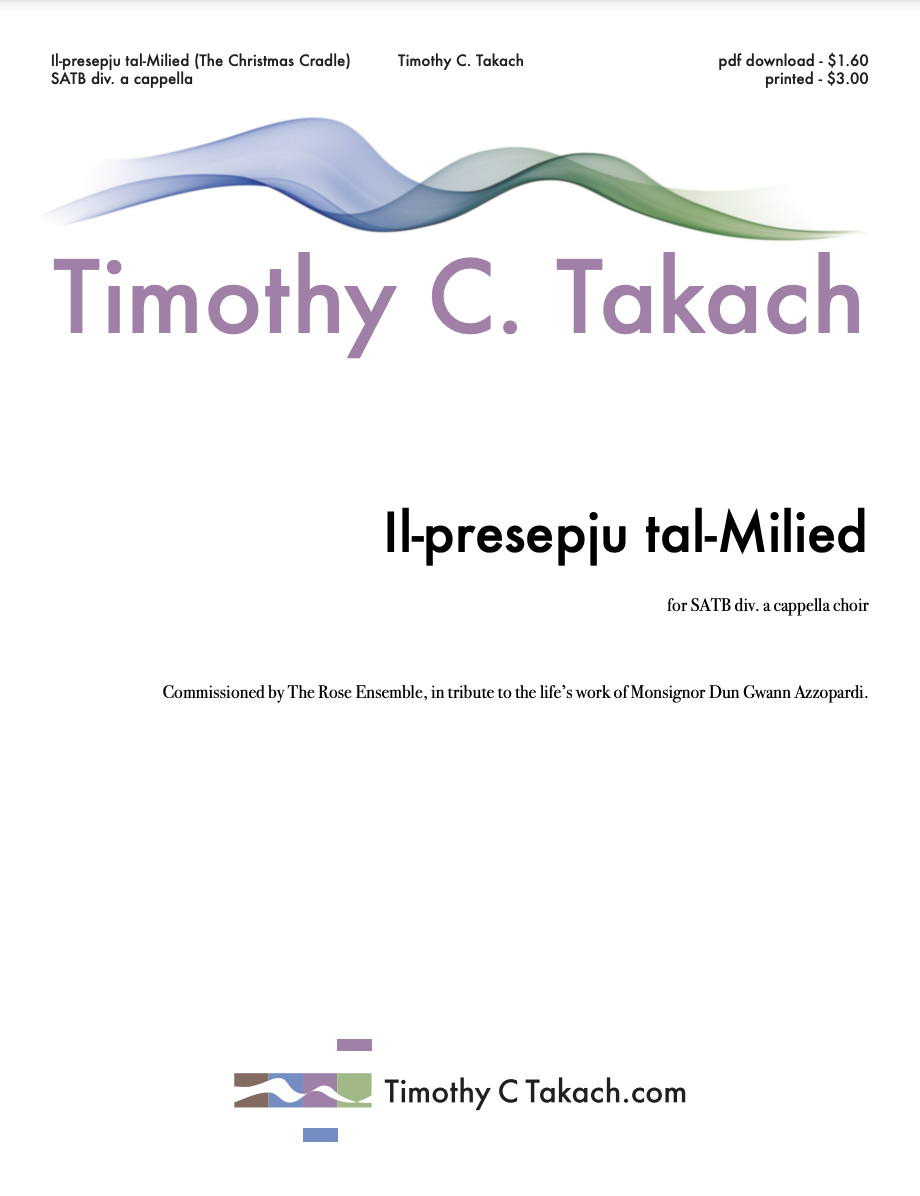 A contemporary composition in the seldom heard Maltese language, “Il-presepju tal-Milied” is a telling of the nativity scene – familiar images in an unfamiliar language. The haunting melody is repeated for each strophe in different combinations of voices until the undulating harmonies feel familiar. The final stanzas are set as a homophonic prayer, a reminder of the joy and humility found at Christmas. 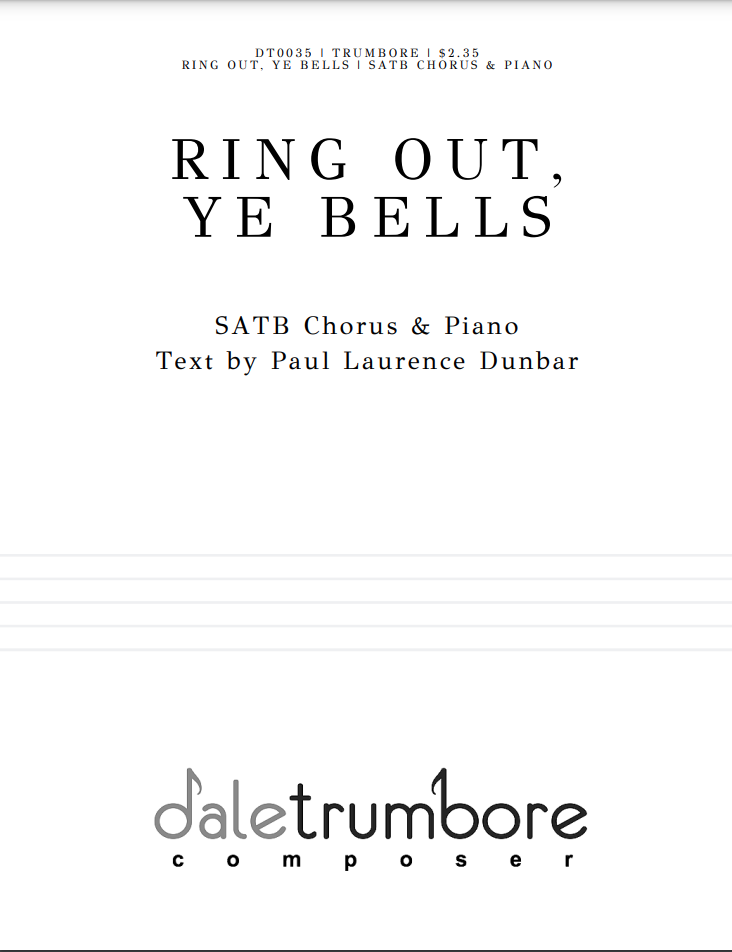 “Ring Out, Ye Bells!” is a joyous new carol available in three versions. Here, an exuberant piano part mimics the powerful resonance of harps and bells. This piece sets a text by Paul Laurence Dunbar and was premiered by VocalEssence (Philip Brunelle, director) as a winner of their 2013 Welcome Christmas Carol Contest. 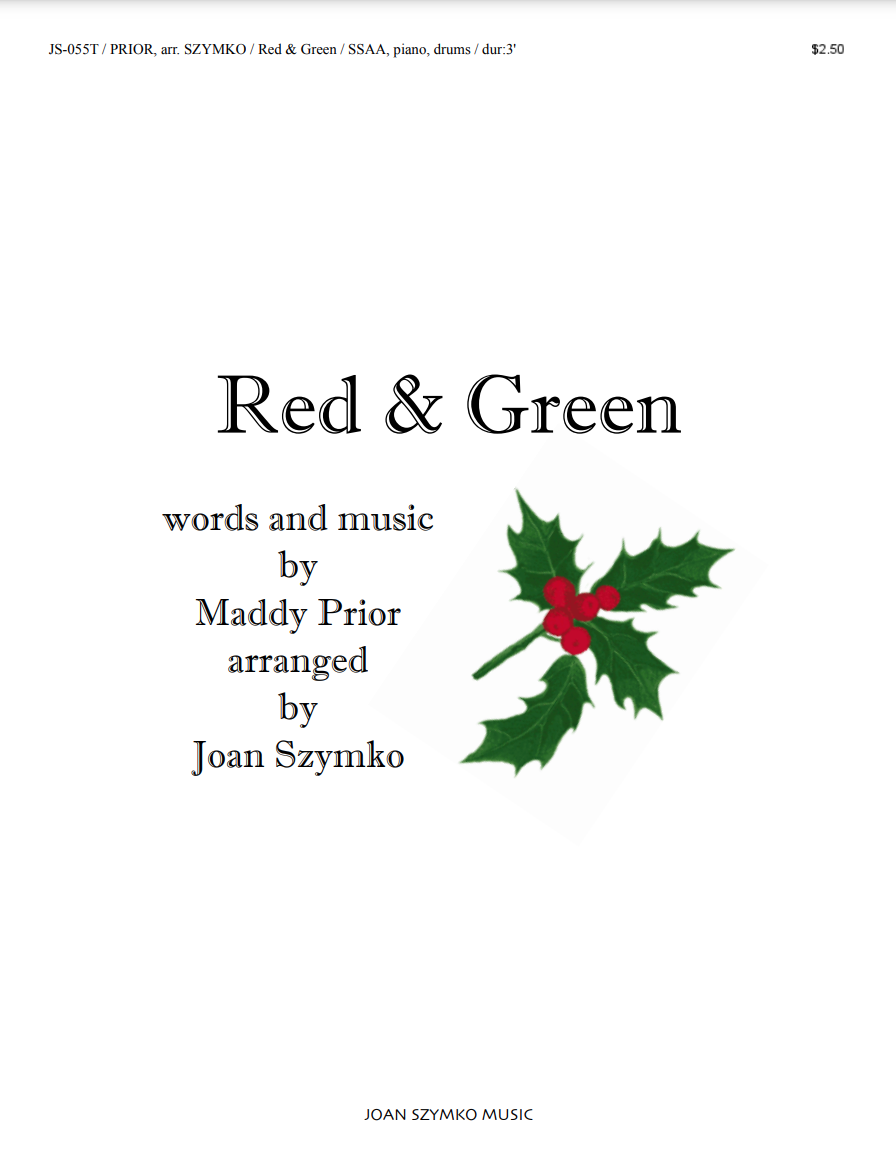 “Red and Green” by Joan Szymko

This piece will enliven any Christmas or Solstice program! English folk singer Maddy Prior (best known as the lead vocalist of Steeleye Span) is also a gifted songwriter. “Red and Green,” from Prior’s 1996 album, has pre-Christian roots and  a definite Celtic feel; exploring humanity’s connection to earth’s seasonal changes. The driving and exciting piano part will allow your accompanist to shine! 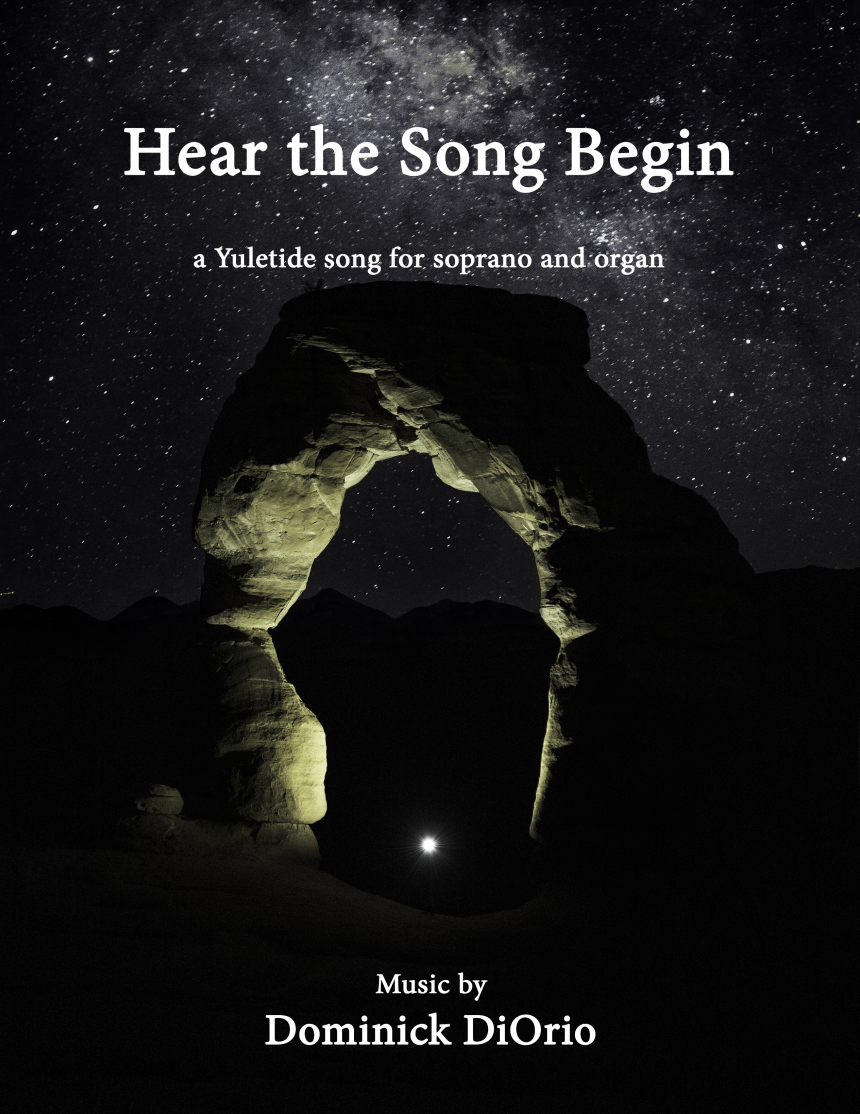 “Hear the Song Begin” is a melancholic setting of Sara Teasdale’s “Christmas Carol” for soprano and organ. Filled with wonder, pathos, and mystery, the work is a true duet for two artists who each share a yearning melody that wanders in search of the Christ child. Shepherds, kings, and wise men all appear, each in thrall to the sleeping baby Jesus.

Dale Trumbore is a Los Angeles-based composer and writer whose music has been praised by The New York Times for its “soaring melodies and beguiling harmonies.” Her music has been widely performed in the U.S. and internationally by ensembles including the Los Angeles Children’s Chorus, Los Angeles Master Chorale, Pacific Chorale, Pasadena Symphony, The Singers – Minnesota Choral Artists, and VocalEssence. She has served as Composer in Residence for Choral Chameleon and Nova Vocal Ensemble. Choral Arts Initiative’s debut album of her choral works, How to Go On, debuted at #6 on Billboard’s Traditional Classical Chart. Trumbore has written extensively about working through creative blocks and establishing a career in music in essays for 21CM, Cantate Magazine, the Center for New Music, NewMusicBox, and in her book Staying Composed: Overcoming Anxiety and Self-Doubt Within a Creative Life.

The music of young American composer Dominick DiOrio has been called “a tour de force of inventive thinking and unique colour” (Gramophone) and “[full of] sunny rays of heavenly light” (Opera News). In 2014, he was named the winner of The American Prize in Composition with the judges saying “his depth of vision, mastery of compositional technique, and unique style set him in a category by himself.” DiOrio’s music is widely performed, published, and recorded, having been presented in major venues across the United States as well as in Austria, Canada, China, Hong Kong, Korea, Sweden, and the UK. His works are published with Boosey & Hawkes, Carl Fischer, G. Schirmer, Oxford, and others; and they can be heard on albums released with Divergence, MSR Classics, Naxos of America / Seraphic Fire Media, and New Dynamic Records. Also an accomplished conductor, DiOrio is the youngest-ever tenured member of the conducting faculty at the Indiana University Jacobs School of Music. He is the director of NOTUS, an elite chamber chorus that specializes in performing and commissioning new music of living composers. DiOrio earned the DMA, MMA, and MM degrees in conducting from the Yale School of Music, and the BM in composition from Ithaca College. He currently serves as Treasurer for the National Collegiate Choral Organization, as a member of the Board of Directors for Chorus America, and on the ACDA Composition Initiatives Standing Committee.

Joan Szymko (b.1957) is a composer and conductor living and working in Portland, Oregon where she is entering her 23rd season as the Artistic Director of Aurora Chorus. As a frequently commissioned composer with a catalog of over 100 published choral works, her music is performed by ensembles across North America and abroad. Since 2003, her music has been performed at every National Conference of the American Choral Directors Association. In 2010 the ACDA recognized Szymko’s lasting impact on the choral arts in America by selecting her as the recipient of the Raymond W. Brock Memorial Commission. Joan enjoyed a fruitful, decade-long collaboration with Robin Lane and Do Jump! Movement Theater (1994-2004) performing her original music with the company in Portland and touring on Broadway, at the Kennedy Center and at the Geffen Playhouse in LA. She has served on the choral music faculty at Portland State University (2013-15). As a visiting artist, she workshops her music with choirs in a variety of educational settings across the US and most recently, in the Netherlands.

George Frideric Handel’s “Utrecht Te Deum and Jubilate” was given its first performance at St. Paul’s Cathedral in London on this day in 1713.