During this strange season we are in, the constraints it puts on performances is particularly restrictive. One issue that is problematic is that of securing broadcast rights. During the Covid Crisis I finished a musical that is based on A Christmas Carol, but is (mostly) set in a recording studio in the last decades of the 20th century. I am in the process of finishing up a virtual cast album of the songs that are in the musical. It is called Ben (Ebenezer) and Jake (Jacob Marley). Here is a brief sampling of some of the virtual cast album.

The music and script are complete. Since I wrote both, I have the authority to offer broadcast rights.

I realize that things are more than likely already set for this term, but if this sounds interesting to you and your department, please let me know. 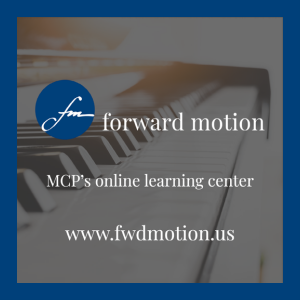