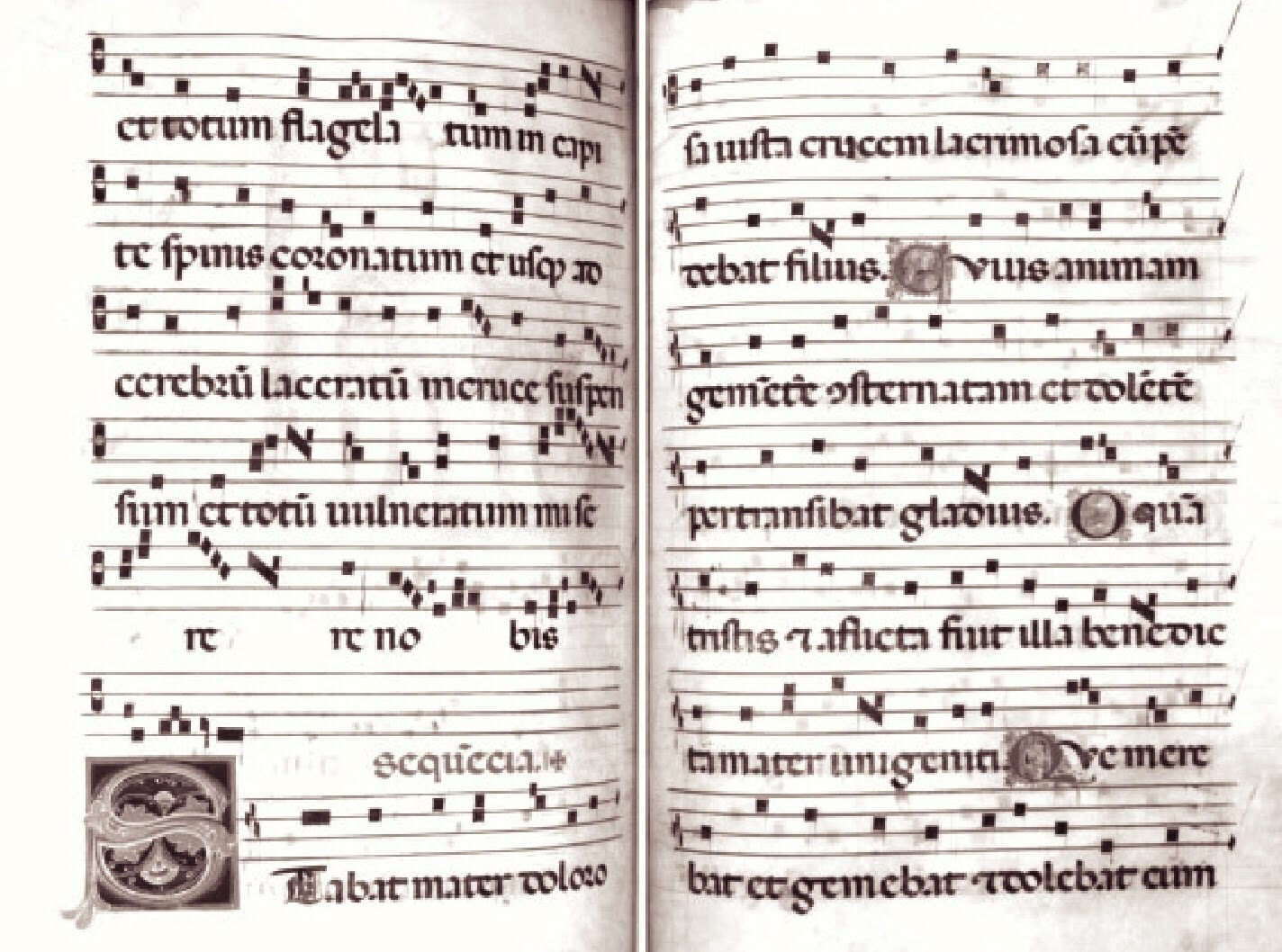 An important article has been published, announcing the discovery of the famousStabat Mater used as a sequence in the Gradual produced by a convent of Dominican nuns in Bologna in the later thirteenth century. This is by far the earliest known example of this hymn used as a sequence rather than as a devotional hymn.

French composer Gustave Charpentier was born on this day in 1860.