In the early years, I couldn’t figure out how to teach my young beginners how to take the notes and symbols off of the page and sing with accurate pitch and rhythm.

One day at a time…

One failure at a time…

I figured out ways to awaken the brains of my beginners.

I saw it in their eyes.

I will see it in their eyes again as I begin to help my own 342 beginners that I will teach on August 8th in the Atlanta Area Public School when the new school year begins.

So, when I felt my own father disappearing, I knew. 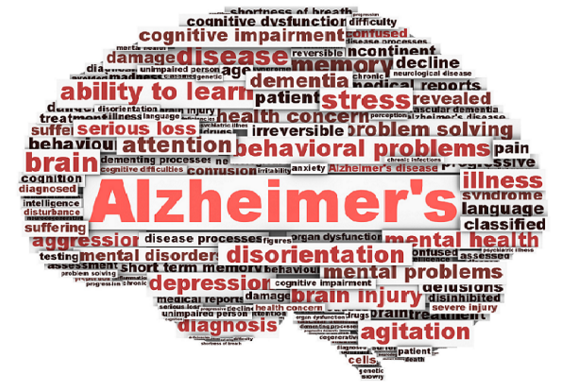 My two siblings and I decided to get him an iPhone for Christmas in 2013.  During the winter of 2014, I worked with him to help him learn to use his new phone.

I repeated the same things over and over, and he couldn’t remember.

It soon became clear to me that his brain was going to sleep.

He came to visit in the spring of 2015 to see my middle school children do their spring musical revue.

I felt him disappearing even more, and I became sadder.

Three months later, I mentioned my observations to my two older siblings.  It was at that time that our journey together began as we worked to see if the world of medicine could confirm what was happening to our father.

It’s July 2016, and they are still working on an official diagnosis.

…but those of us who are close to our father are clear that his brain has changed.

They can call it Dementia…Frontal Lobe Dementia…Alzheimers….or whatever the latest diagnosis/buzz word is when the brain atrophies and stops functioning as it once did…

…but those of us who are close to him already know.

I watched “I’ll be Me” recently.  It’s Glen Campbell’s honest and open documentary of his journey through Alzheimers…one of the many diseases of the brain that people face as they age.

I came away from watching the movie more steadfast in my observation that music awakens.

I’ve known that since I started singing as a child.

It keeps us awake, and it was apparent in this beautiful film about the legendary pop culture figure.

Yet I do…each and every day when I face my eager beginners.

When I started teaching, I wanted my young beginners to understand how to take those dots off the page and turn them into music, and I knew it would take kinesthetic, aural and visual means so that is the way I taught them regardless of their background and intellectual ability as assessed by standardized tests.

I research daily as I watch the brains of my young students awaken when I help them take those symbols off of the page and sing correct pitch and rhythm without the one-on-one training that the children who are from the most affluent families can afford.

My own personal belief is that Glen Campbell kept singing and remembering his music despite the atrophy of his brain because he loved it and because he wanted to remember.

And now, as my father’s brain is going to sleep…

I will use the skills I’ve learned with my middle school beginners as I’ve tried to awaken their brains to help my own father keep his own brain awake because, selfishly, I want him here with me as long as I can have him.

Until then, I will go into my classroom and work to awaken the brains of my young singers.